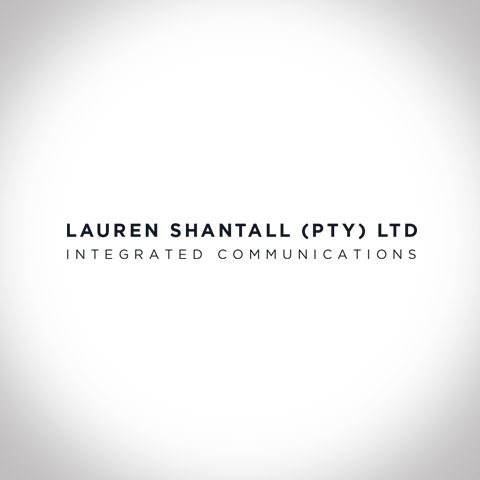 Going for brunch with Mulberry & Prince

By adminNovember 14, 2017Industry News
No Comments

Lauren Shantall Integrated Communications is happy to announce its second collaboration with Mulberry & Prince Kitchen and Bar. After initially managing the launch of the eatery back in April 2016, the communications agency has been re-appointed to introduce the restaurant’s new brunch menu to the public.

Mulberry & Prince is located at 12 Pepper Street in Cape Town’s CBD, just off Bree Street, and is owned by chefs Cynthia Rivera and Cornel Mostert. Both studied at the Culinary Institute of America in New York, hence their restaurant’s focus on New-American cuisine, which encompasses a variety of small- to medium-sized dishes that a table of guests can enjoy communally.

Since opening, Mulberry & Prince has been the go-to destination for a Modern American fine dining experience. To date, the restaurant has been open for dinner only.

But as of September, the eatery will be open every Sunday, from 10h00 to 14h00, offering a “lazy Sunday” brunch menu filled with classic American-style dishes. These include “soul food” favourites such as buttermilk pancakes, buttermilk biscuits in sausage gravy, and chicken and waffles served with Texas-style hot sauce on the side.

Over a period of five months, the team at Lauren Shantall Integrated Communications will be inviting numerous media influencers in the lifestyle sector to experience the brunch menu – which is already being extremely well received. The team boasts a range of expertise and offers a broad array of communication strategies spanning social media, digital marketing and perception management.

Close Menu
For all official information and updates regarding Covid-19, visit the South African Department of Health’s website at www.sacoronavirus.co.za